on April 12, 2016
Few things we see and experience on a daily basis and that make us blind or ignorant about them. We start taking them for granted. We never think about gravity every time. We just know that whatever goes up is bound to come down. We slowly forget cause and remember only effect.

I had some work with another team working in my office. As part of my job I interact with different teams and people on a daily basis. So today I approached a person from this team for work. He was occupied with some client work and it was not possible for him to help me with my task. He then asked his teammate a favor. A 'favor' because his teammate was not bound to help him on this request. His teammate nodded and my task was passed on to him. Such a simple thing. But wait.

Things that appear simple have complex systems working behind them silently. I am sure this kind of experience is not new for many of us. But we have become ignorant about the great spirit that goes in to building these agile and connected. Let’s dissect.

So many things are at play here. So next time you see any cohesive team give it a thought. Unless you understand what makes a great team you can’t build yours. 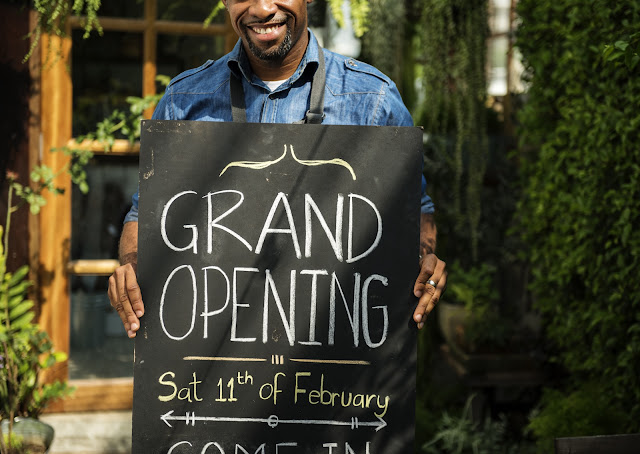 Overcoming the key challenges to your B2B e-commerce success

The technology behind e-commerce changed the way companies and consumers engage and do business. It's time for B2B companies to take the big leap forward and embrace e-commerce just as B2C companies have done before. While many B2B companies have traversed this path and made progress in developing digital channels, most grapple with the idea of weaving these together and evolving from multichannel. As consumers, B2B prospects have learned to anticipate and, in some cases, demand a seamless omnichannel customer experience: with all channels working together efficiently. If your B2B company can’t offer this and still, then your customers can easily find your competition online who are offering what they desire. It’s not only a matter of retaining your customers, but e-commerce also offers you new opportunities. Now more than ever, it pays to embrace digital. A recent analysis by Forbes shows that the B2B market will account for twice the size of B2C by 2020. According to Forre

If you are thinking of starting up a e-newsletter activity at corporate level then below are few tips that might help you in the course. I have divided a newsletter activity in three phases viz. planning, construction and distribution. Planning phase 1. Attention grabbing name The name of the newsletter should grab attention of the audience. If your brand is highly recognizable in your business community then only use that name. If that is not the case then use any other name that will represent the aim of your newsletter. For example, if you are starting a newsletter for cloud services then have the name something as ‘Envisioning the Cloud’. 2. Decide your target audience It is not always possible to have different newsletters for different segments of your market due to budget and resource constraints. In that case you will have to choose your first market segment that you will serve as a pilot campaign. Based on its success you can go on adding segments in current newslett