on September 07, 2016
An afternoon lunch with friend, while Rio Olympics topic was talk of the town, led to an interesting debate - Will viewership improve sports performance in India and score at Olympics?
My friend Abhishek, being an optimistic person, chose to take on the side of YES. And I had an obligation to support NO as I wanted to have a good discussion. ‘Talking while eating is not good’ is a myth, in my opinion. If you are exercising your jaws for chewing then might talk as well.
His first point for YES claim was - more awareness means more viewership, more viewership means more sponsorship, more sponsorship means more funding for sports, more money means lucrative career opportunity and good career means encouragement from parents to make sports as primary source of living. Very valid and logical point. My counterclaim was simple - are parents considering Cricket as means of living for their kids in India despite it being one of the richest sports? Result tie.
His second assertion came in - more awareness means more interest. People will at least take a taste of that sports which might become their passion later. Again a superb pitch. If we are not even trying then we can’t improve our winning. My take was simple again - has more news channel helped improve the interest in news as compared to daily soaps? (Note: I am not claiming that watching news is superior to watching melodramatic series.) Result tie, again.
And there were several other rounds of reasonings. But result was still a tie.
He was representing the positivity of the society and I was advocating the negativity. When I took the side of NO I started with an assumption that for a thing like sports mere financial support, job security or spark of an interest is not enough to make India as world champion. It needs a change of the mindset of the society at large and deep passion about sports. But while the result of the debate remained tie towards the end of our meal, I was convinced that positivity around sports can really make wonders if we have to excel at it and awareness can help create it. He didn’t specify this point explicitly but throughout his debate he was living it.
Today is his birthday so this is my way of wishing him a happy birthday. Keep thinking positive!
experience friend story 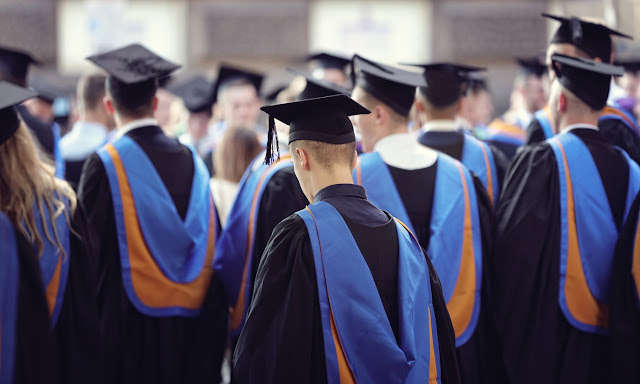